The Forest – by Shelley Castle 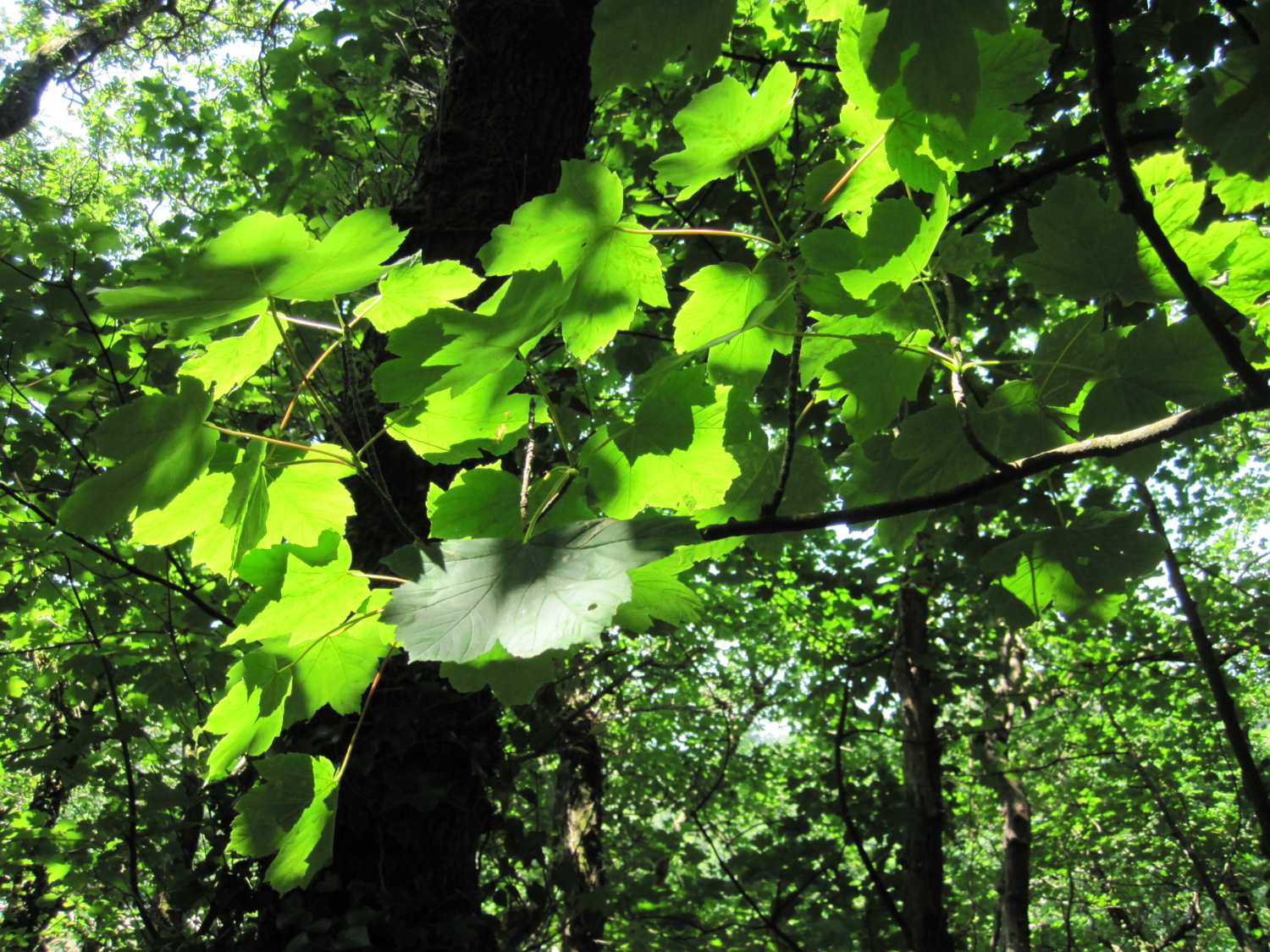 ‘For 400 million years, forests have been the primary centers of biological diversity on land, home today to 80% of terrestrial biodiversity.  They are the great mediators of global cycles of water, carbon and oxygen.  Human life would be impossible without forests.  They give us breath, and send clean water into rivers and fields.  Forests have, since the origin of humanity, fed, warmed and sheltered us’ *

June is a magic month and at last, we have rain after the driest, sunniest May on record.

You can almost feel the trees around us breathing a sigh of relief.  The shade they’ve given to grasses and wild flowers during the heat wave, enabling them to bloom and continue feeding the insects, which in turn feed the birds, will continue into Summer proper now that we’ve finally seen rain.

Along the carriage path, you get glimpses of the estuary glinting through dark branches adorned with ferns and mosses.  The brackish water is alive with fish and other creatures at this time of year and on my recent walks I’ve wondered if they too are breathing a sigh of relief given that human activity in the area for the past ten weeks has been minimal.  Maybe the trees have seen a boom in fledglings successfully taking flight from their branches too.

And all is not quiet below ground either.  In all forests, individual trees live in communities, linked via mycelial networks running underground.  As you walk through a forest, each footstep probably has hundreds of kilometres of Mycorrhizae running under it.  Mycorrhizae are the fine filaments that are the result of a symbiotic relationship between fungus and the root system of a plant.  Acting akin to our World Wide Web, this so-called ‘Woodland Web’ acts as a conduit for information via hormones, as well as a nutrition highway exchanging much needed nutrients from the tree to the fungi and visa-versa.  And there’s no money involved!

The knowledge of these hidden relationships can only enhance a walk along the carriage path with the forests either side, allowing us to relate more deeply to the environment we are lucky enough to have access to and giving us just a small sense of the wonder of nature.

If you’d like to find out more about this why not watch the amazing Forester and Scientists Suzanne Simmard in her talk via Ted Talks:

It’s a great way to learn more about this amazing system as we are beginning to step back outside and into the wild. 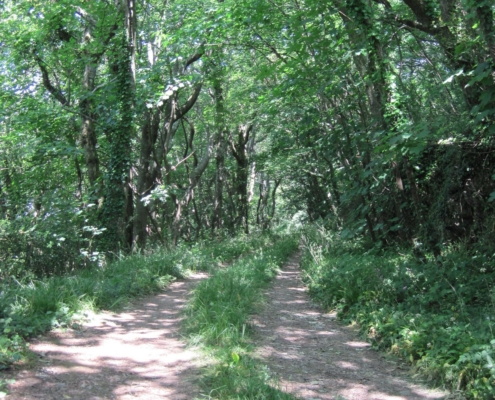 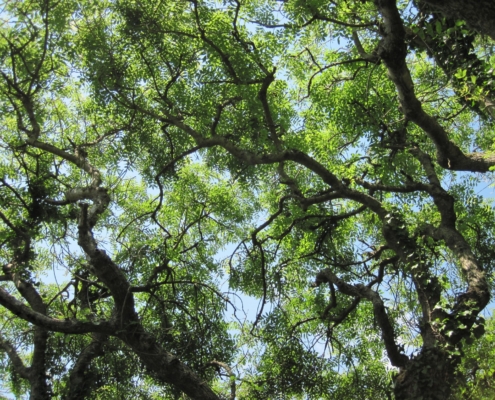