Last week I met a group of people standing in Mothecombe street, looking at Mothecombe House. On engaging them in conversation, one man told me he was brought up in a cottage in Mothecombe, next to the one we call Bunny’s Burrow because a tenant named Bunny Bird once lived there. The man told me his grandfather had been a gamekeeper at Flete, named Nepean, who is remembered by having Nepean’s cottage named after him. This cottage is deep in the heart of the woods, overlooking the river Erme, and has had some upstairs bedrooms and bathroom added since Nepean was a keeper on the estate, but is otherwise recognisable to his family. Now it is completely refurbished inside for the comfort of our holiday visitors.

I promised I would publish a photograph of Nepean on Facebook, and find any others in the old albums. Here they are. 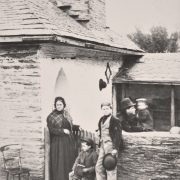 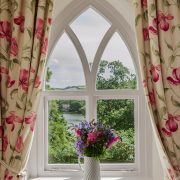 The Gardening Team
Scroll to top